It turns out that our canine companions aren’t that different from us after all! After a recent study on canine behavior, we now have proof that our dogs do mature as they age.

As dog parents, we have always known that our dogs change over the years. Although we can recognize the differences between our adult dogs and their puppies, it can be difficult to identify the exact changes. Thanks to this study, it is no longer a mystery!

To determine how our furry friends change over the years, Borbála Turcsán and his colleagues set out to study a group of 217 Border Collies. With each pup ranging in age from 6 months to 15 years old, they were able to collect a range of results based on each canine age range. Four years later, the remaining dogs were invited back to perform the same activities again.

This canine personality study wanted to dive into all aspects of problem solving and obedience that our dogs may encounter throughout their lives. To get the most accurate results possible, the team divided the study into 6 categories.

By performing these tests on the same dogs 4 years apart, the experimenters were able to draw some conclusions based on canine personalities. While the more adventurous and inquisitive dogs still looked like their younger selves, their level of excitement dropped dramatically as they got older. 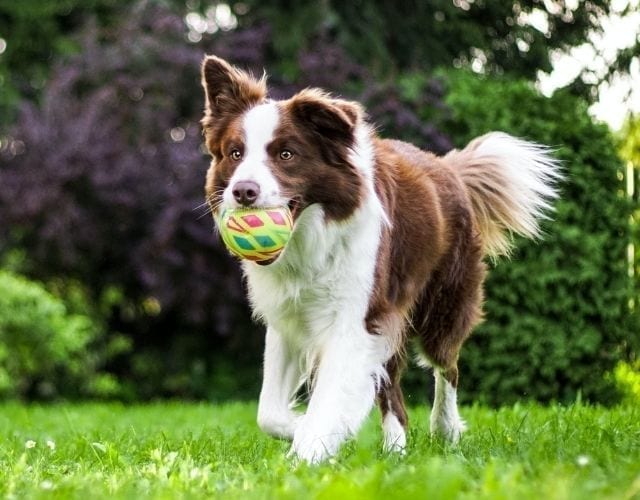 One thing that didn’t change, however, was a dog’s ability to handle frustration. Although their ability to solve problems increased until age 6, their level of frustration remained the same as they got older. This was a bit surprising to the experts, as they thought their frustration tolerance would decrease. 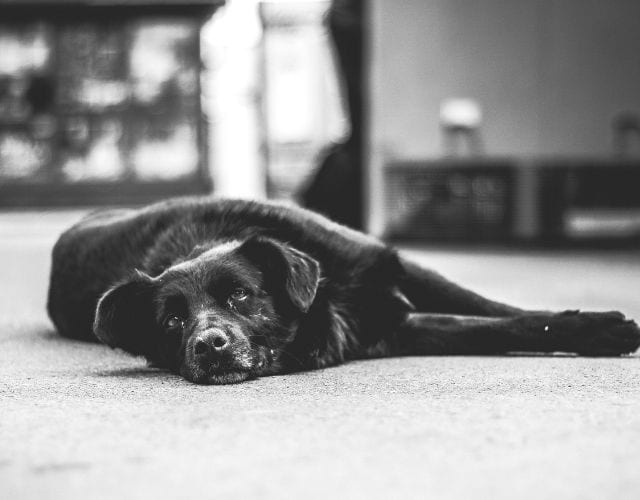 Although this study looked at multiple aspects of canine behavior, one thing is certain all around. Our dogs mature as they get older and their need for exercise decreases significantly.

“Dogs become less active with age, and that should give hope to people who have overactive puppies. And while they become less problem-solving and novel-seeking oriented as they age, they stay obedient and social, which is probably the most important thing for owners.– Dr. Katherine Houpt

While dog lovers already know that their favorite furry friends change over time, it’s nice to see a dedicated study to prove it. We look forward to seeing future research on our beloved companions and hopefully understanding them better than ever!

Photos, Characteristics and Facts of the Jackabee Dog Breed